Warning: A non-numeric value encountered in /home/pilgrim/public_html/wp-content/themes/Divi/functions.php on line 5762

Shambhu’s impressive 2010 debut took many by surprise however a follow up album especially after a strong debut is always a difficult position to be in.

Nevertheless, Dreaming Of Now not only avoids the dreaded sophomore jinx but it will put to rest any doubt that Sacred Love was just a fleeting musical moment. In fact Dreaming Of Now not only matches Shambhu’s first offering but frankly abundantly exceeds it. But be ready to just follow the musical escapade you are about to embark on as the guitarist continues his boundless musical exploration yet creating a complete unified musical vision.

A Smorgasbord of Musical Dishes

Once again Shambhu teams up with Will Ackerman behind the production board along with several musical guests including the more obvious choices of Charlie Bisharat on violin, Eugene Friesen on cello and Jeff Oster on flugelhorn. Add in the instruments such as the saxophone, flutes and various levels of percussion and combine that with Shambhu’s tasty guitar work on both acoustic and electric and you have all the ingredients for a smorgasbord of musical dishes all for your listening consumption.

The album opens with the optimistic “Waterfall” that cascades and flows with the joy of George Brooks’s saxophone countering with Friesen’s cello all anchored around Shambhu’s melodic guitar work. It completely sets the tone of Dreaming Of Now that is simply heavenly. Followed immediately by the more moody “Windows Of Time” that then flings you into the toe tapping breezy “Starbucks Landing” will keep you keenly aware that this artist, much like his debut, refuses to pigeon hole himself into one specific musical style. “Starbucks Landing” focuses on the electric guitar and no it is not Carlos Santana but our very own Shambhu’s letting loose.

Dreaming Of Now is not without its dreamy moments that can be best found on the title track with Premik Russell Tubbs’ flute work floating effortlessly with Shambhu’s softly shaded acoustic work. This less complicated composition is utterly mesmerizing. The lighter musical hues can also be found on “Country Aire”, “Devodance” or even better yet the naked and stark yet gorgeous closer “Sanctuary” where Shambhu shows us he is capable of doing a superfine William Ackerman like performance but in his own musical tongue. 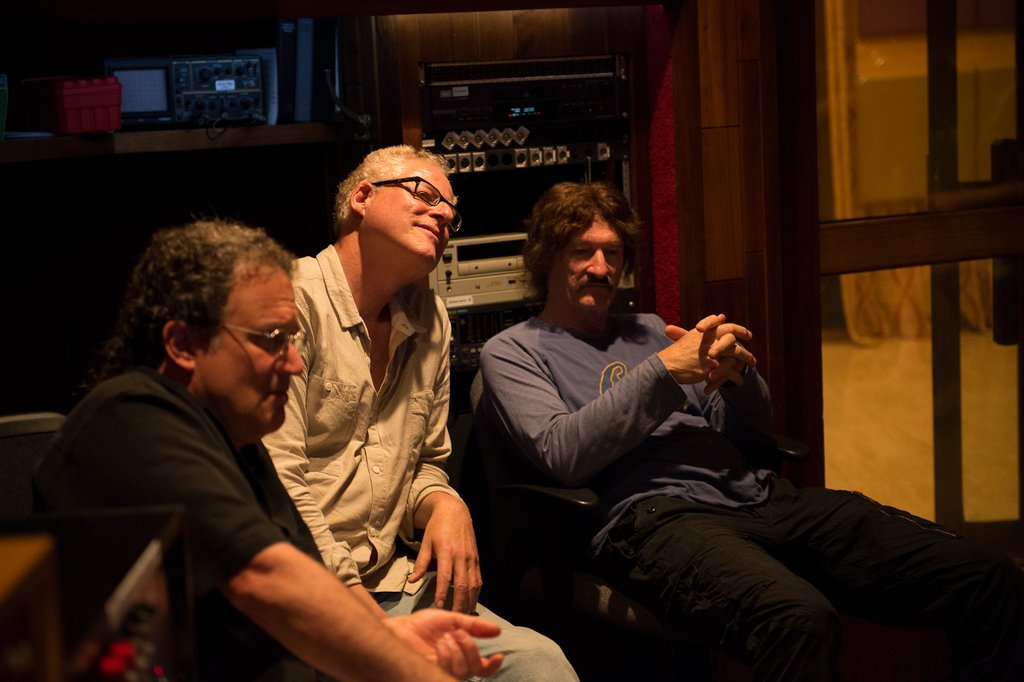 Shambhu lost his element of surprise after his strong debut, however this does not take away from the absolute beauty found on Dreaming Of Now. With absolutely no filler, Shambhu’s follow up effort shows an artist that has not only blossomed but has also formally announced himself as a ready for prime time musician. The only question is in which genre? It does not matter as Shambhu takes elements of World, Smooth Jazz, New Age and Meditative qualities to create a musical experience that you will like from start to finish making it one of 2013’s finest releases.

Michael Debbage writes music reviews and interviews artists for MainlyPiano.com.  He is a regular contributor to the Pilgrimage Yoga Online blog.

Get full access to our 300+ online yoga and meditation classes to deepen your home practice. Pay as you wish, FREE is an option.

Motivation To Start Yoga: 5 Steps to Bring Yoga into your Life Every Day.September 30, 2019

The Power Of Negative Thinking & How To Think Positive.September 17, 2019